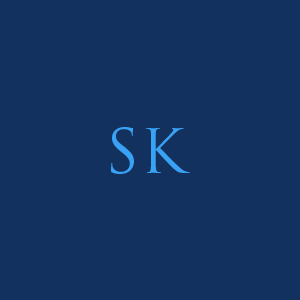 Title: Effects of Pure Vergence Training on Initiation and Binocular Coordination of Saccades

Conclusions: Results are in line with the hypothesis of permanent interaction between saccades and vergence, even when the task requires only saccades. Relevance of such interaction is emphasized by improvements of binocular saccades through the novel research-based method of vergence rehabilitation.